Over 650 Biosphere Reserves (BRs) worldwide are challenged by the UNESCO Man and the Biosphere Program (MAB) to develop innovative strategies to encourage sustainable development. The establishment of an International Centre for Sustainable Rural Communities (ICSRC) was proposed to the October 2013 meeting of UNESCO BRs from 36 countries from Europe and North America, known as the EuroMAB Group, held in Brockville, Ontario. The proponents of the project were the Canadian Biosphere Reserves Association (CBRA) representing the then 16 Canadian Biosphere Reserves, Queen’s University, and the Aquatarium. The 200 delegates unanimously endorsed the proposal to form an international EuroMAB Working Group to advance the project, and named Gary Clarke of CBRA to chair the Working Group. 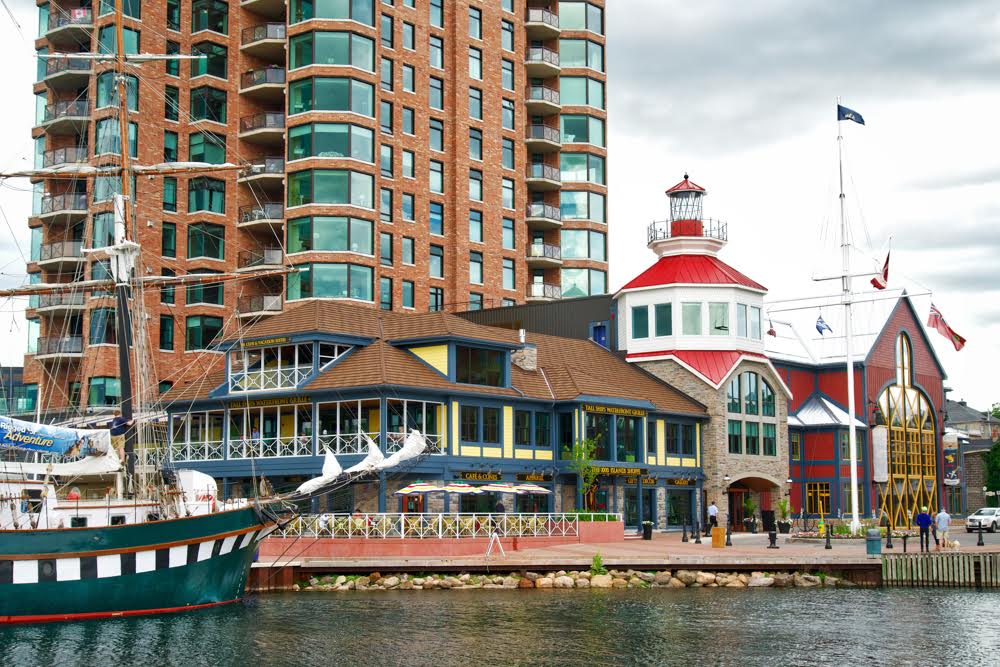 The Aquatarium at Tall Ships Landing is a project partner. Find out more about the Aquatarium here. Photo credit: Ian Coristine

At EuroMAB 2015 in Estonia, delegates were asked to respond to a survey to put in order of priority the proposed functions of the Centre.

In November 2016, the EuroMAB Working Group met over three days to advance the ideas for the project. A separate group met on a different occasion to explore issues related to Freshwater, as a result of a local economic priority to invest in a Freshwater Institute, and explored whether the ICSRC might fulfill some of that role.